A Different Perspective on "Holy Week"...

About 21 years ago, I met someone who changed my life forever.  He was a carpenter, the son of a carpenter.  Actually, that carpenter was not really his father, and there had been quite a scandal when he was born.  As an adult they called him a bastard.  He seemed to receive messages from someone he called Father, intimately, and he performed miracles that had never been seen before.  Some were practical--when the wine at a wedding ran out, somehow water in large urns was transformed into the finest of wine; he fed huge numbers of people with small amounts of food.  Some were medical--curing boils and blindness.  Some were breathtaking--raising people from the dead, from a distance sometimes, and even one time after several days!
There was one major issue the people had with this man.  He claimed to be God.  Yep.  He knew all the things they had done, which was really annoying.  He performed all these miracles to back up his claims.  He left religious leaders speechless with his answers to questions which they could not themselves have answered.  So, what to do with this man?
They decided to kill him.  They figured the best way to do it, was to have the occupying forces (the Romans) do it.  They had this torturous device--they nailed a person's feet and hands to cross beams and hung them there until they suffocated in their own fluid or died of shock.  If it took too long, they simply broke the person's legs so that the process sped up.
On the Friday of their feast week, Passover, they did it...It worked.  They killed him.  He didn't even seem to resist.  Put him in a borrowed grave, with a huge stone and a guard to make sure no one stole the body.  His followers scattered in fear.  Dead.  Gone.  Over.
Wrong.
On the third day, something strange happened.  Despite the guard (who would be killed if he made one wrong move), despite the obvious fact that he was dead, despite the huge stone in front of the entrance of the stone grave...the body disappeared.  When His followers came to the grave site, they panicked...where was He?  They were told by a man (who, it is said, turned out to be an angel), "why do you look for the living among the dead?"  Curious...
Turned out, He rose from the dead!  HE is Jesus.  Later, He ascended, rose to heaven, and a large number of people--eyewitnesses--watched.  Crazy stuff, but very well documented.  You can read about it in the Bible, books of Matthew, Mark, Luke, John; and the Jewish historian Josephus; the ancient historian Pliny the Younger, as well as many other sources modern and ancient.
Anyway, I heard that Jesus changes lives.  That if you ask Him to forgive you and come into your heart, He always will.  Since I could not disprove all the stuff I had read, I decided to make that leap of faith.  What a trip!  I have never been the same.  Something inside me changed at that very moment.
Apparently, when He died, He provided the punishment for all of the bad things (the church word is sins) that I have ever done, and ever will do.  When He rose again, He proved He was God and had power over death.  The resurrection of Jesus is one of the most well-documented facts in history, and somehow no one seems to be able to make Jesus go away, no matter how hard they try.  He has been warped an twisted in a lot of ways, but the historical Jesus is a simple man with a powerful mission...compassionate, strong, loving, and fiercely kind.
So glad I met Him.  Happy Easter...or should I say Resurrection Day.  It is through Him that my spirit soars and is nourished each day.  Does He nourish you?
Labels: Jesus Spiritual Nourishment 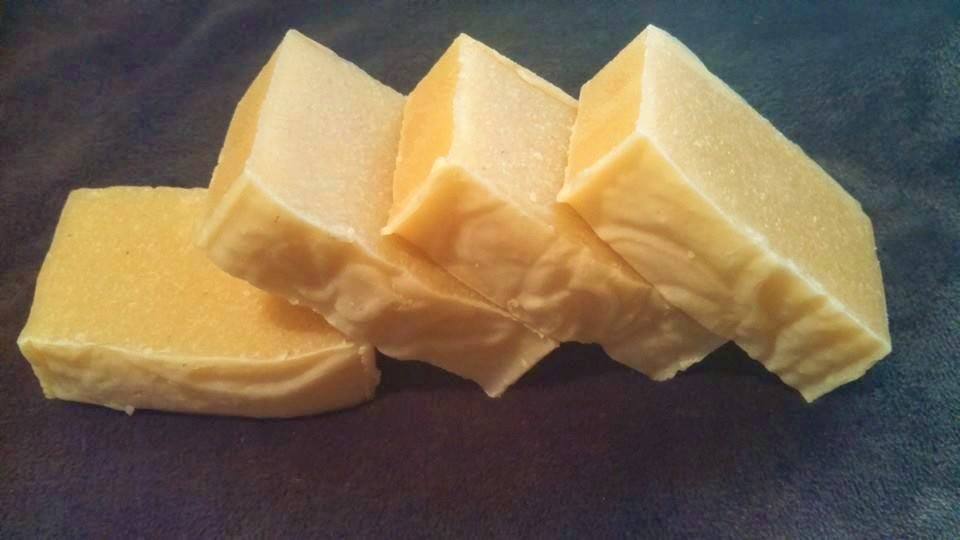